Characters
Environments
Stylized
Get in Touch

Characters
Environments
Stylized
Get in Touch

With specific personas and locations now taking center stage, we were tasked with designing characters and set pieces that felt true to the game's existing visual direction, as established early in concepts by Hokyo Lim.
‍

The following explorations allowed Hinterland to envision how the game's larger narrative would gel with the sparsely populated world of the original. Through careful distillation of shape, color and line and a quiet, unassuming expressiveness set against the frozen backdrop of the Canadian tundra, this memorable narrative experience feels like playing out a living storybook. 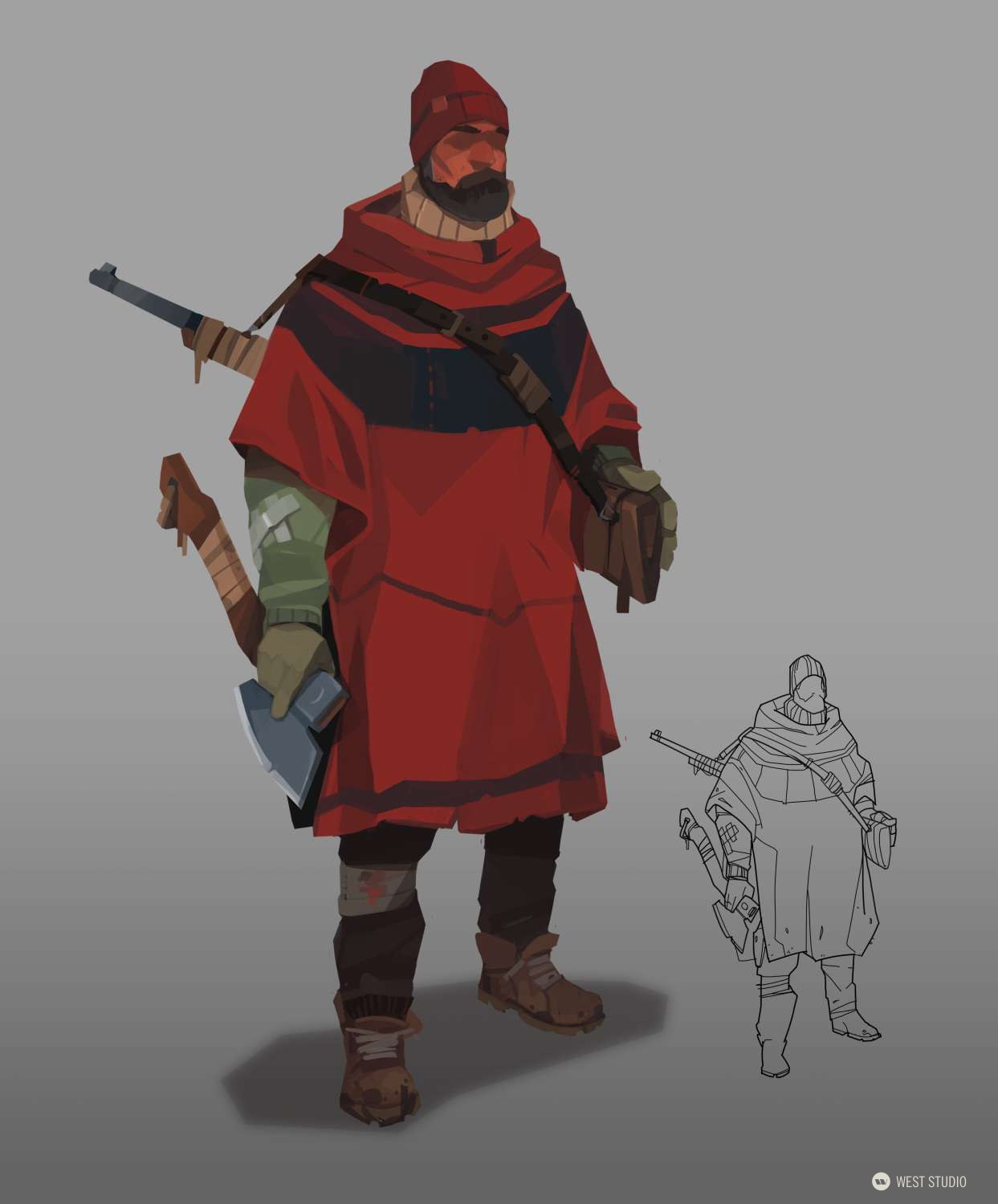 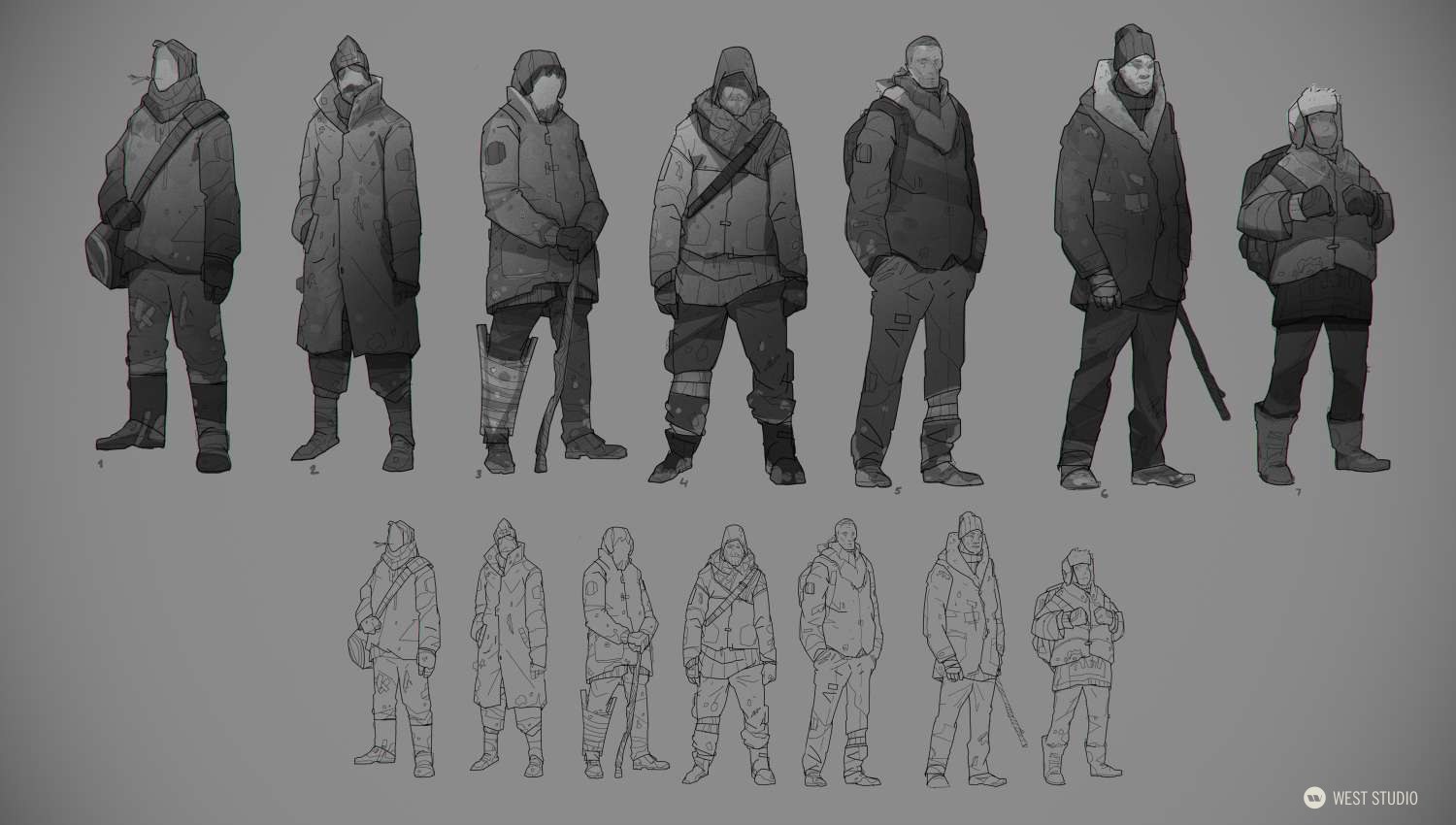 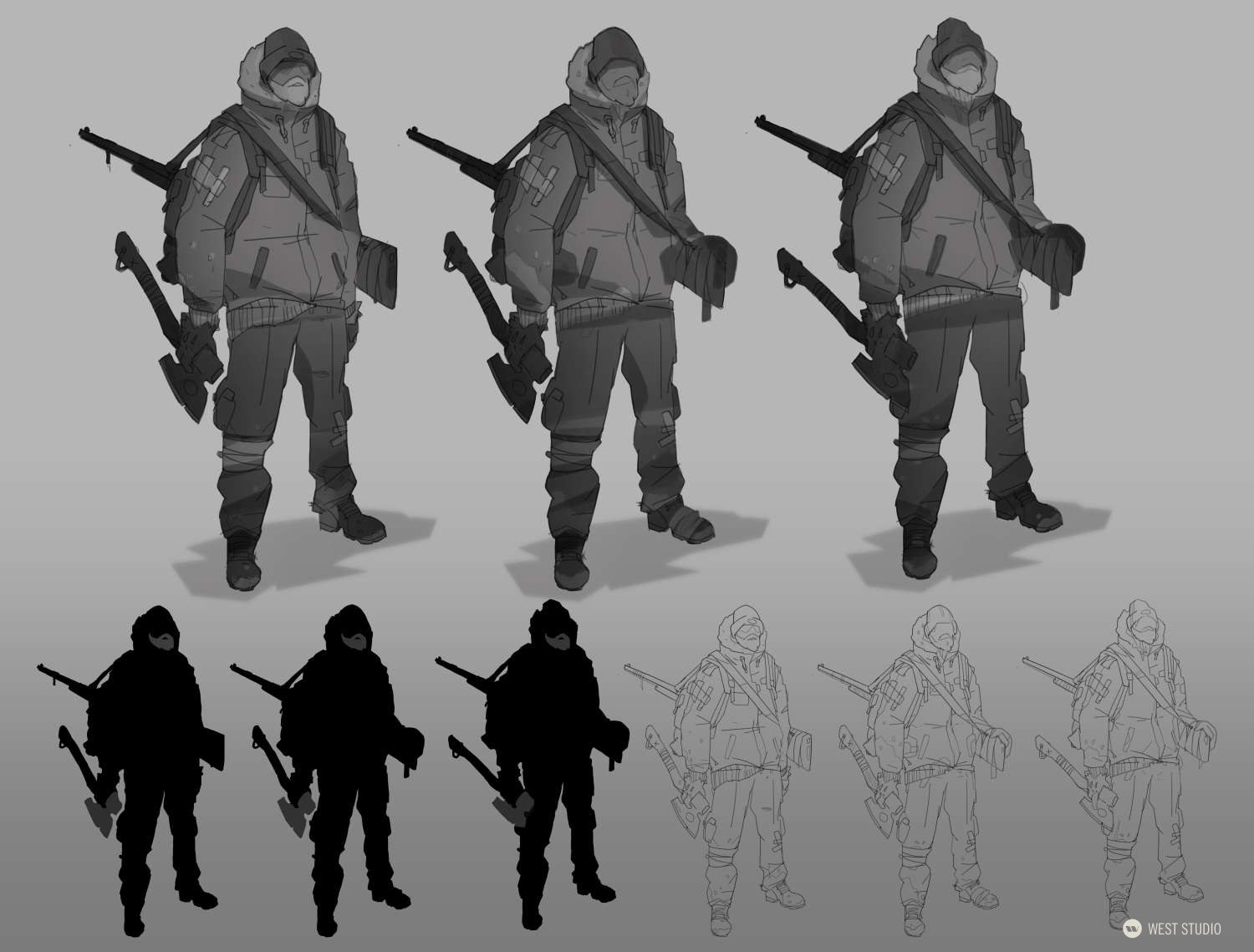 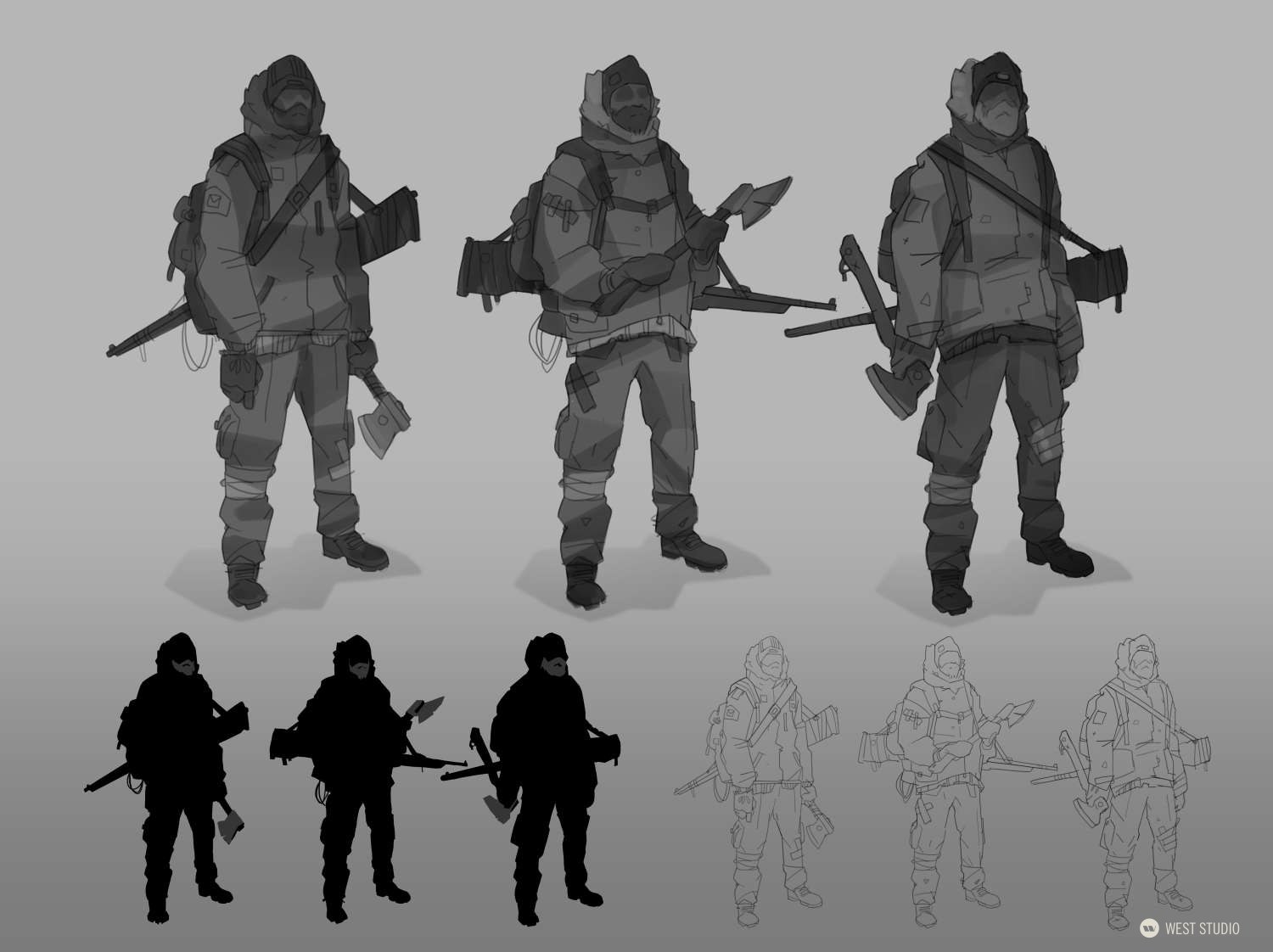 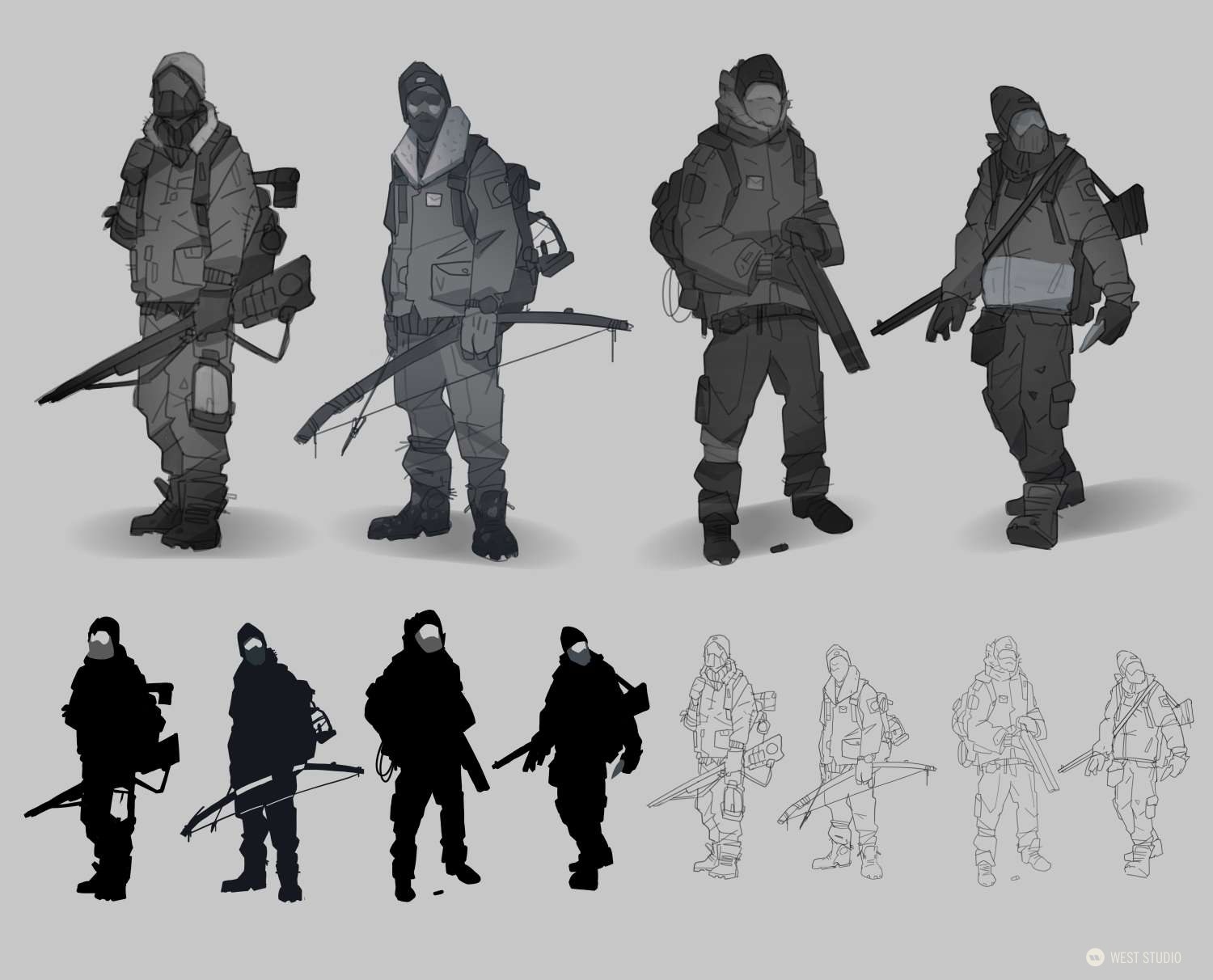 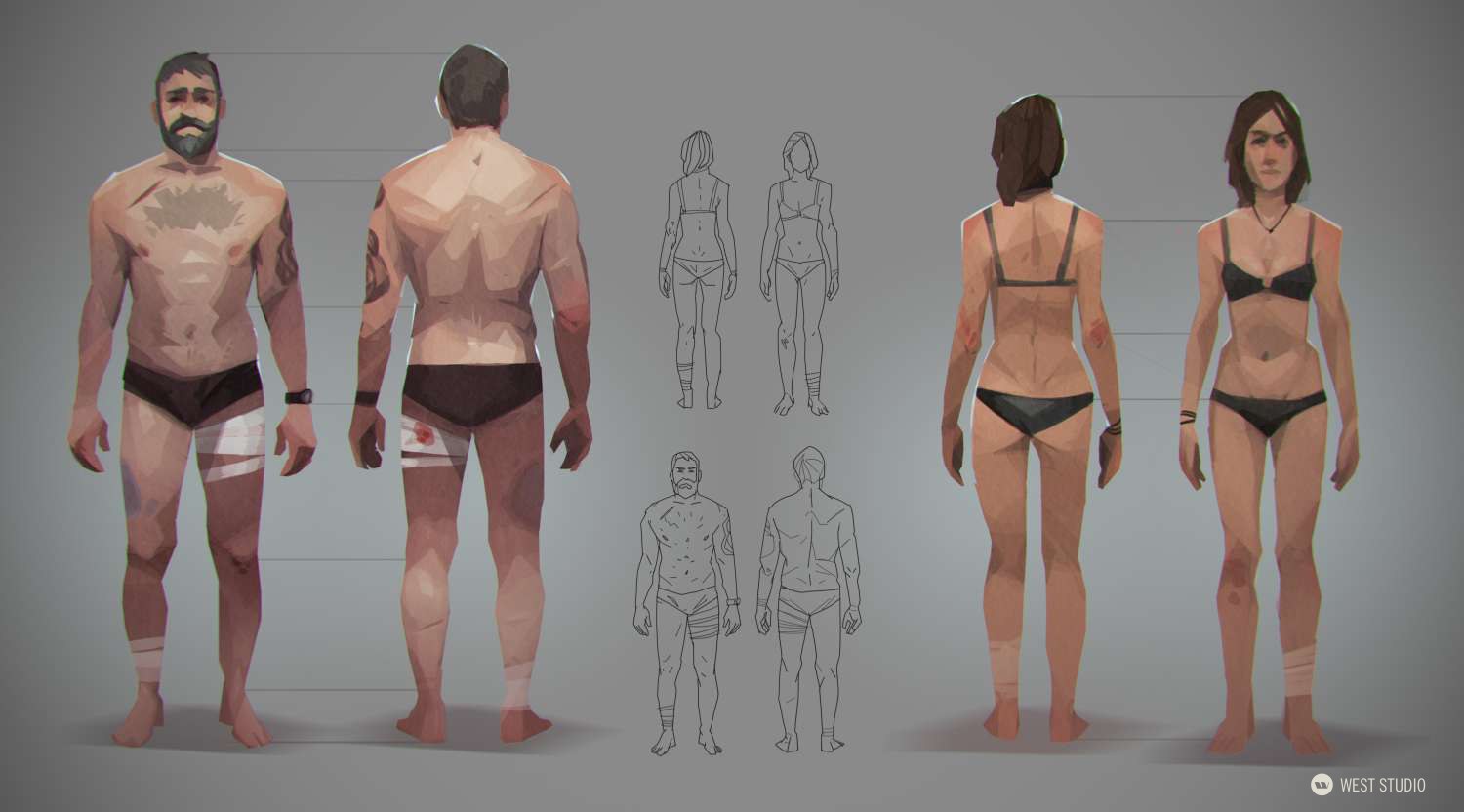 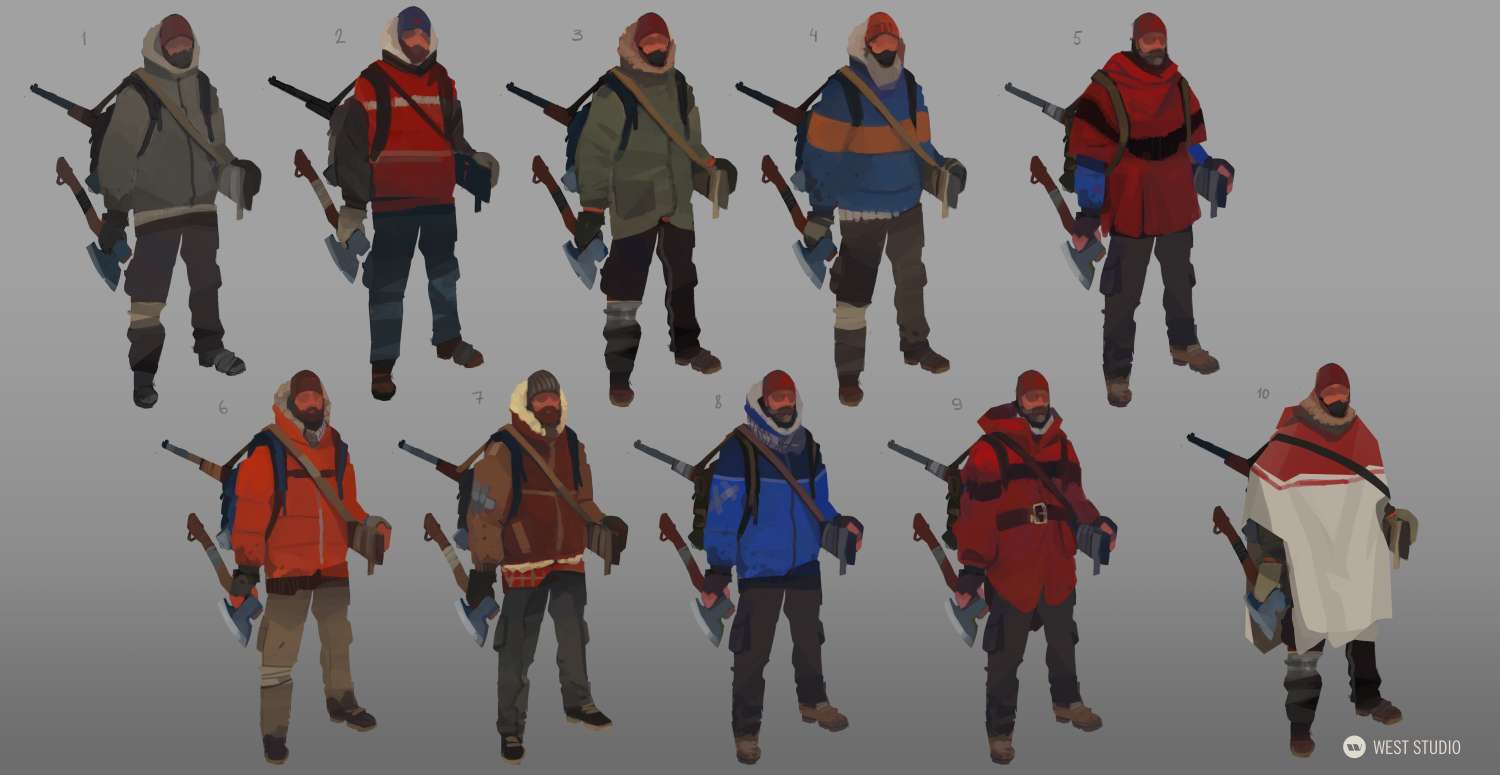 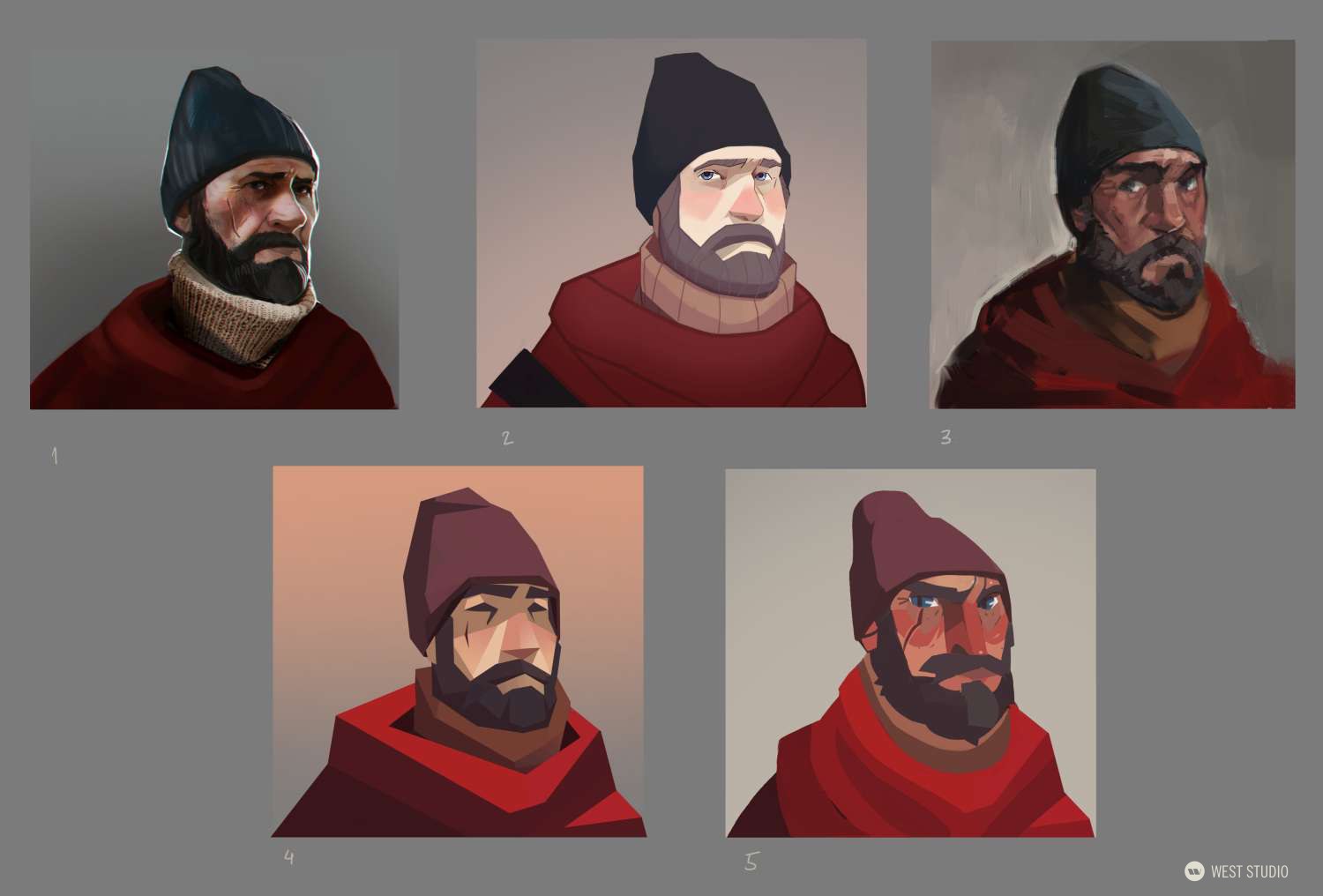 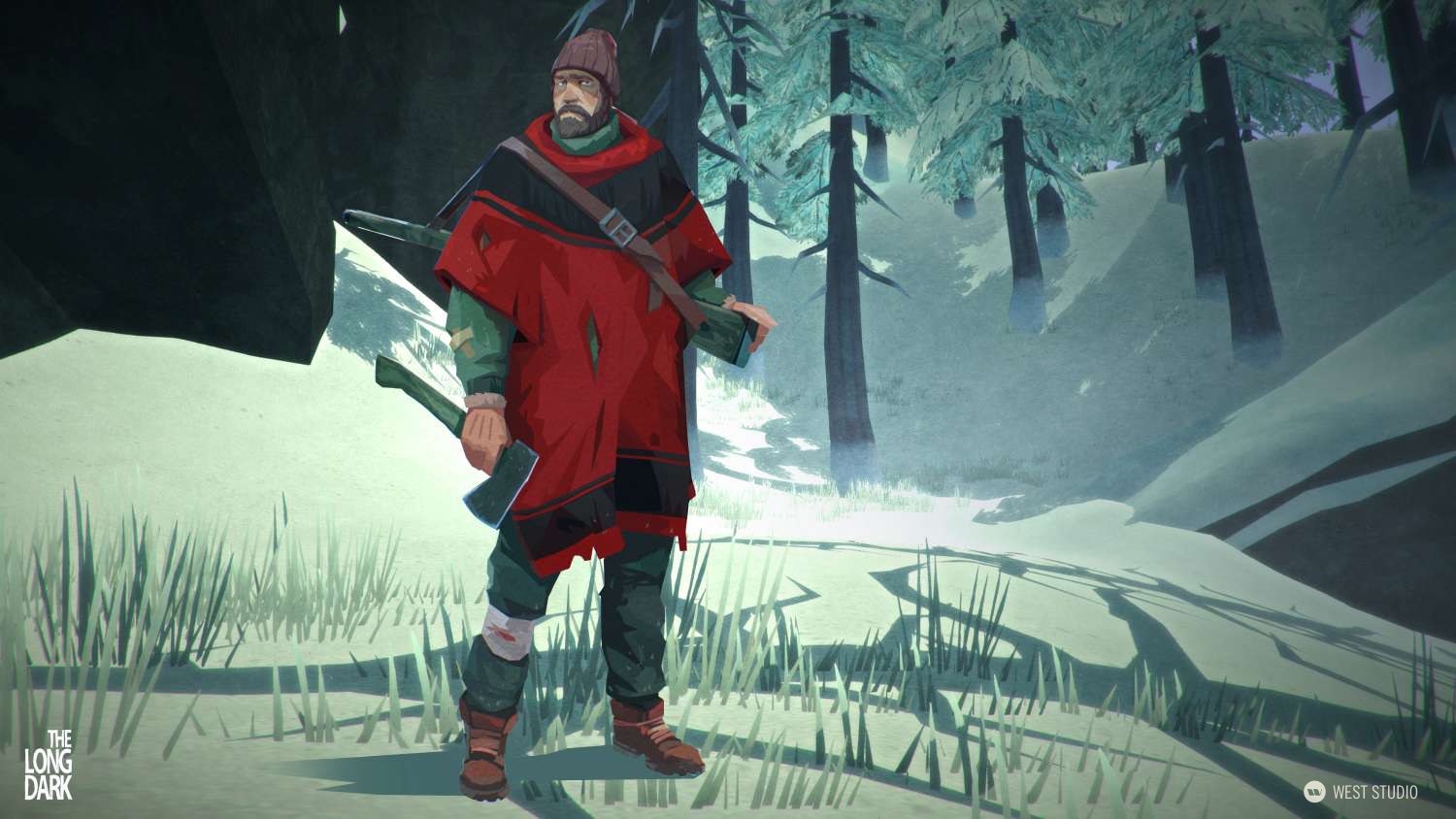 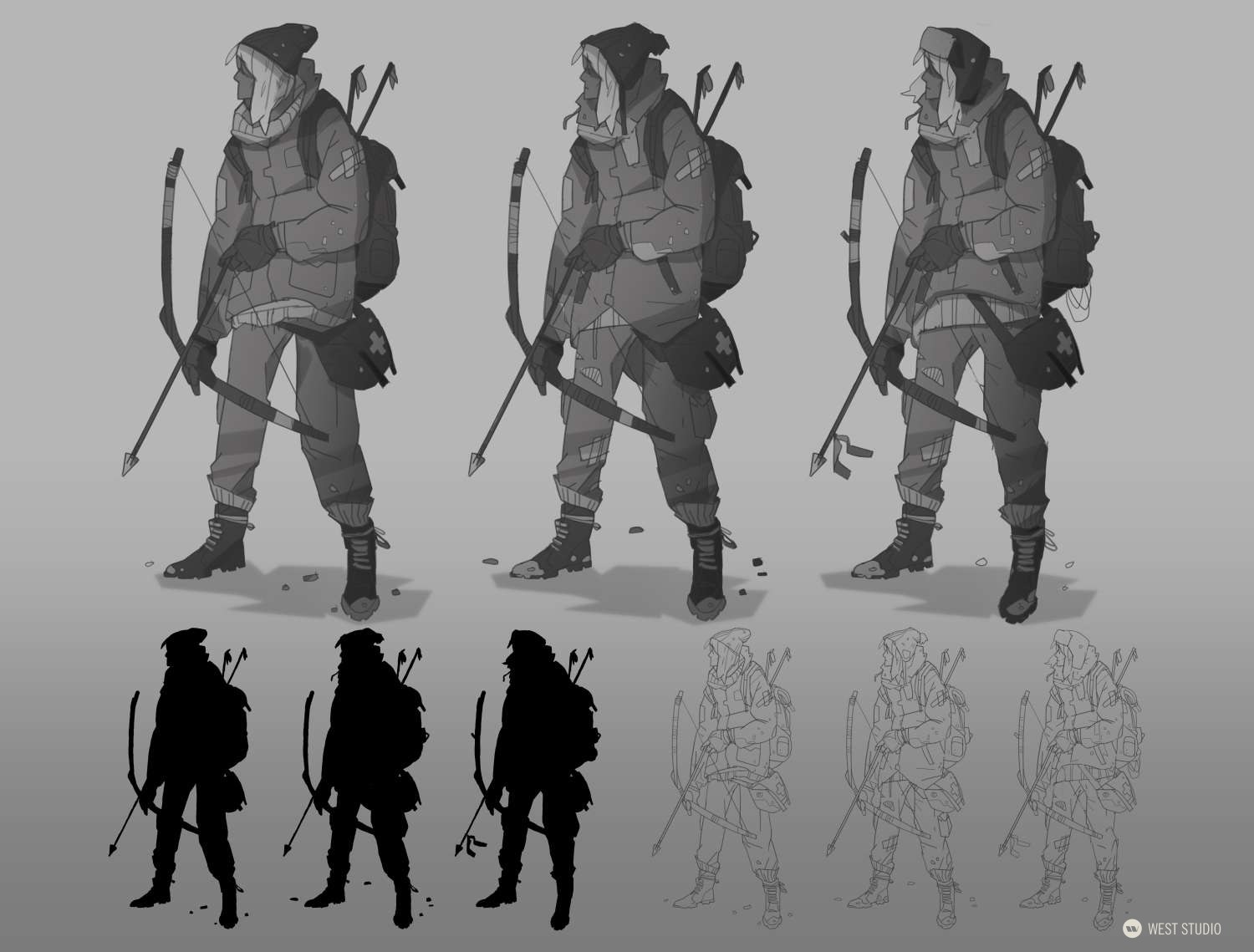 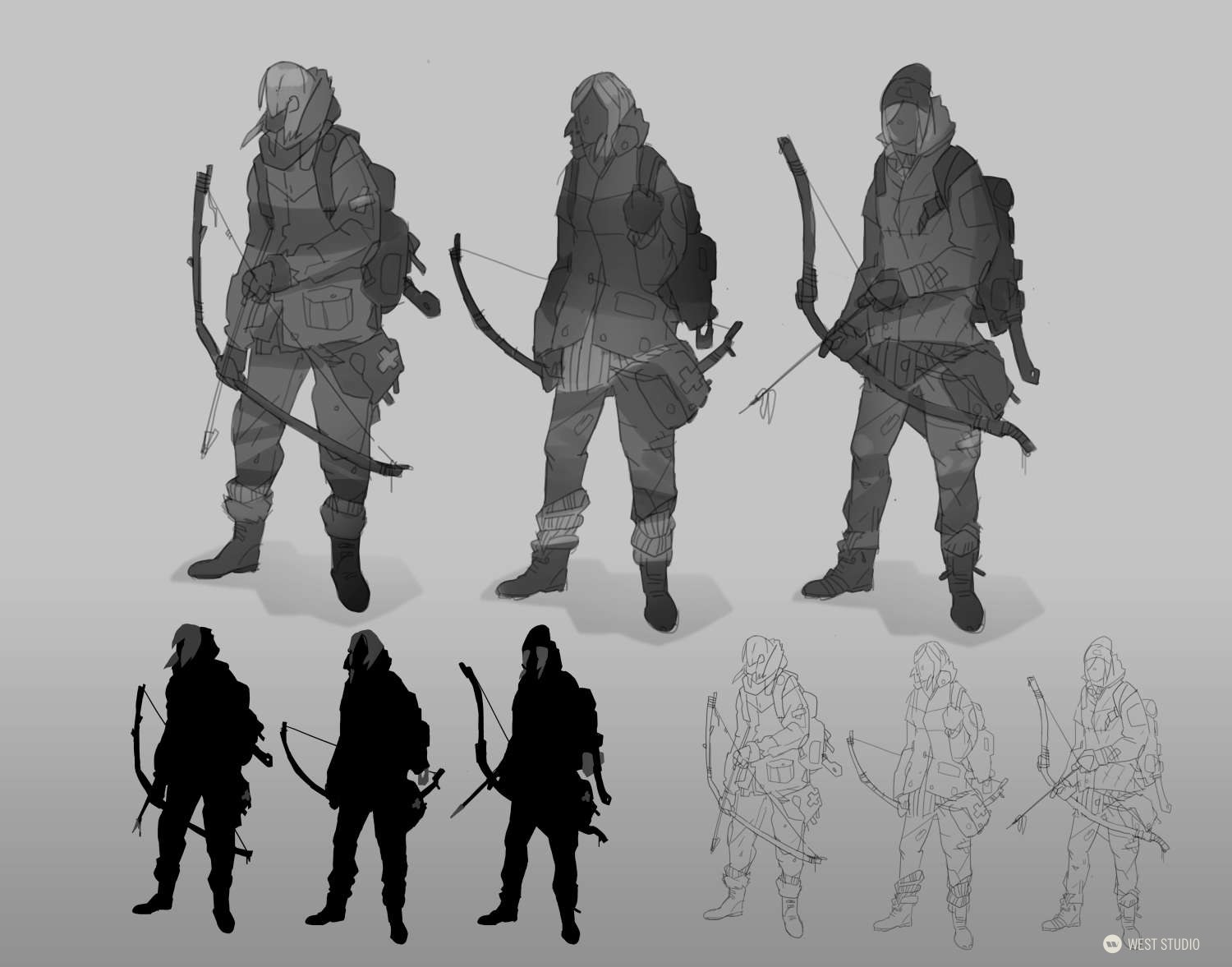 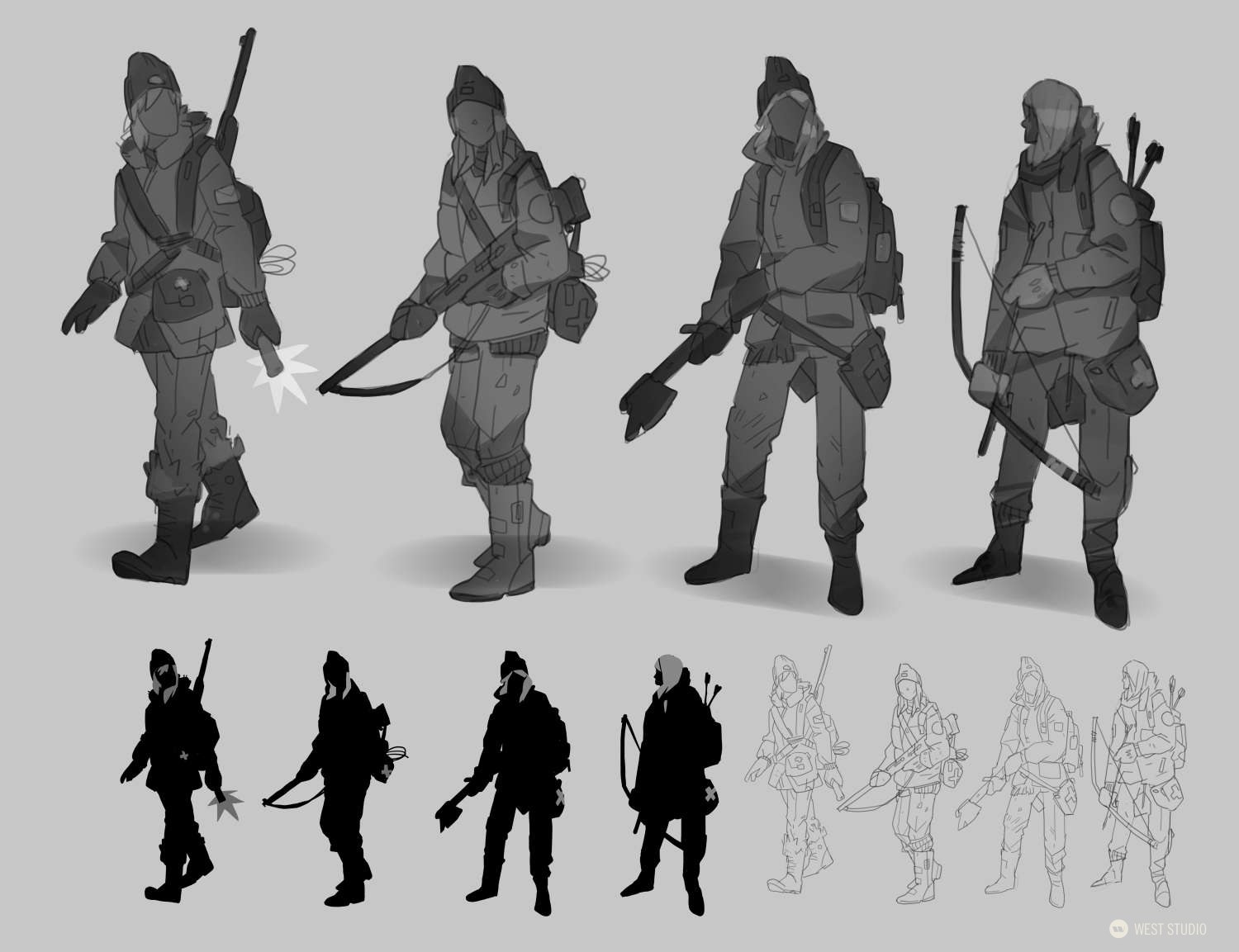 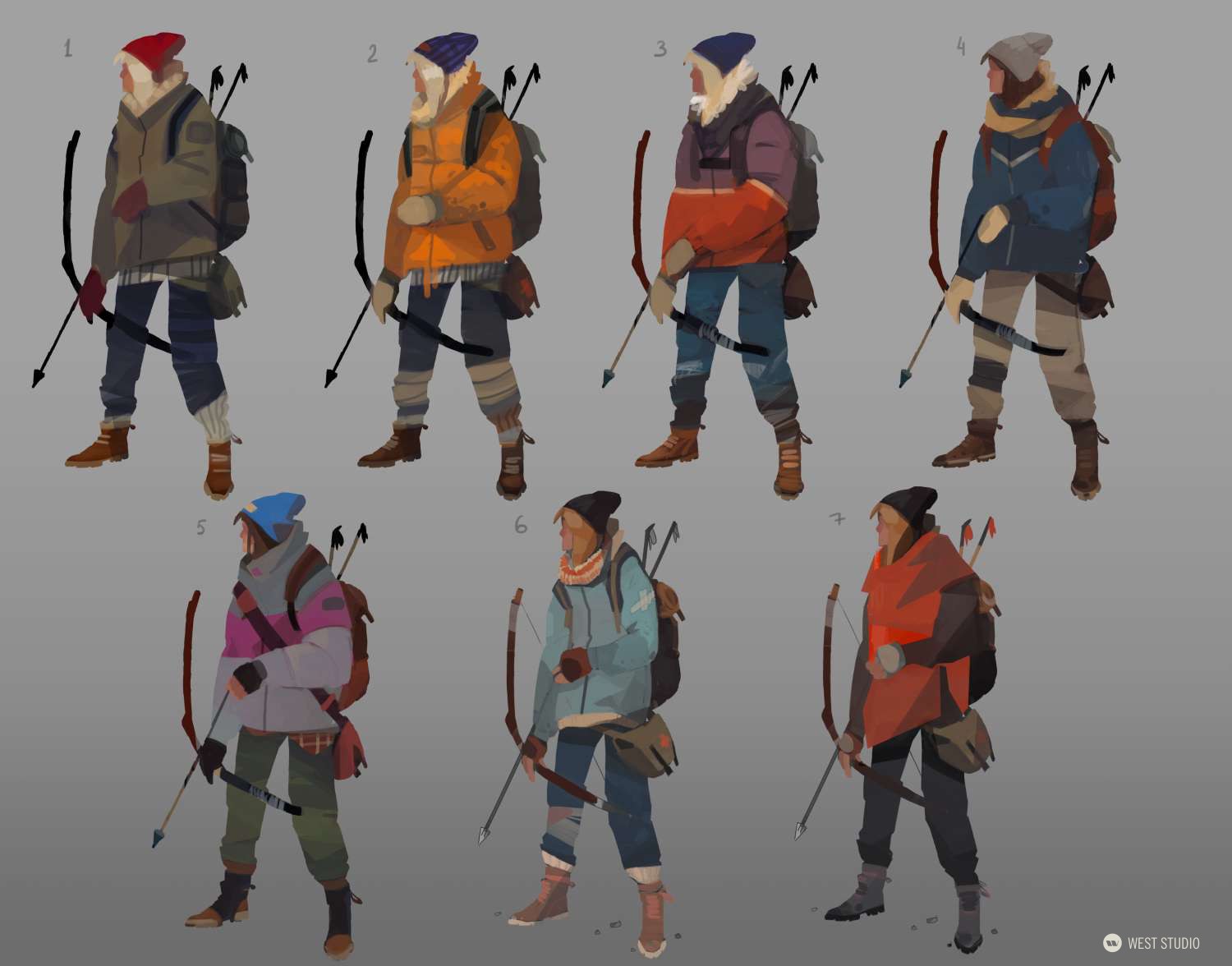 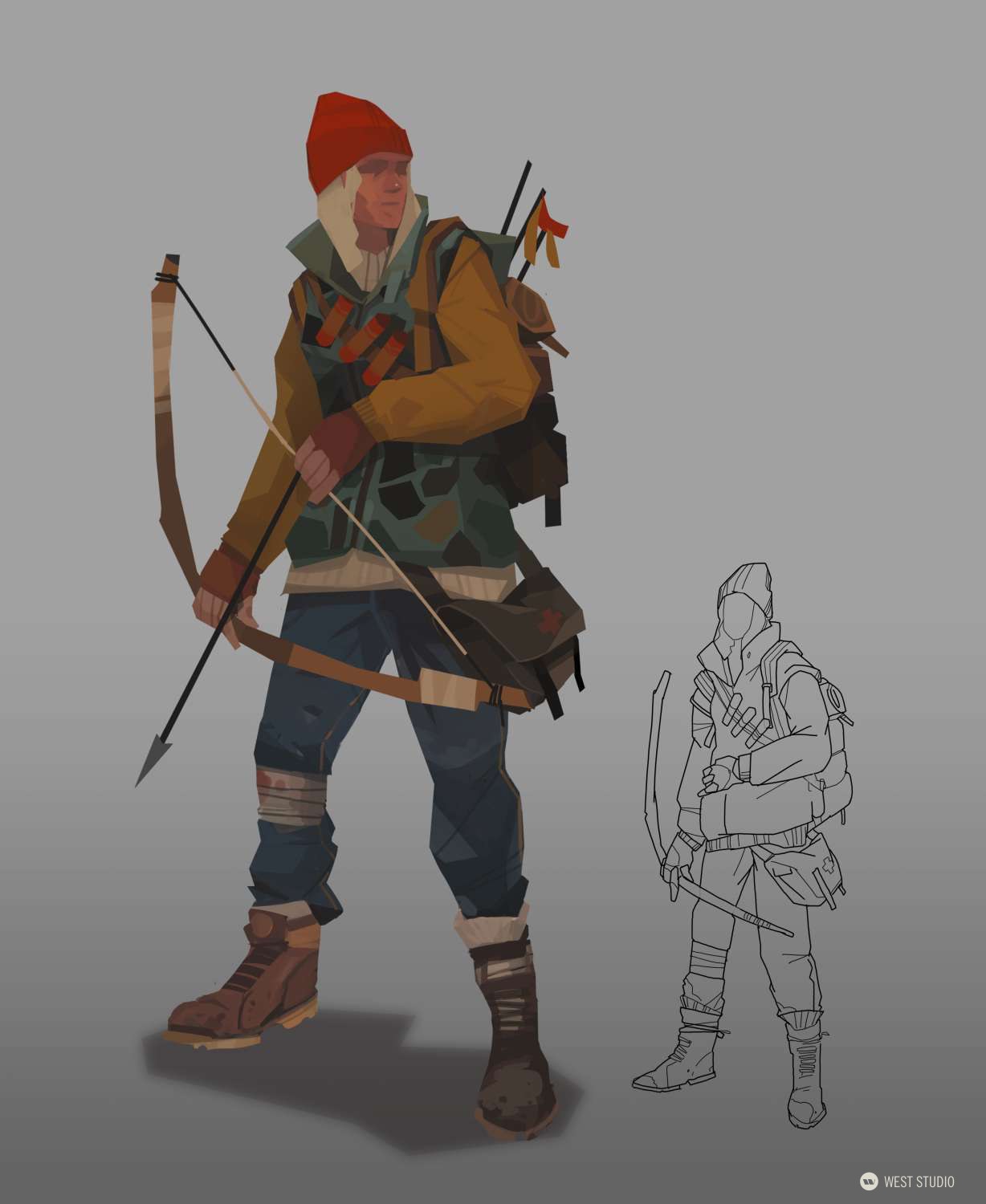 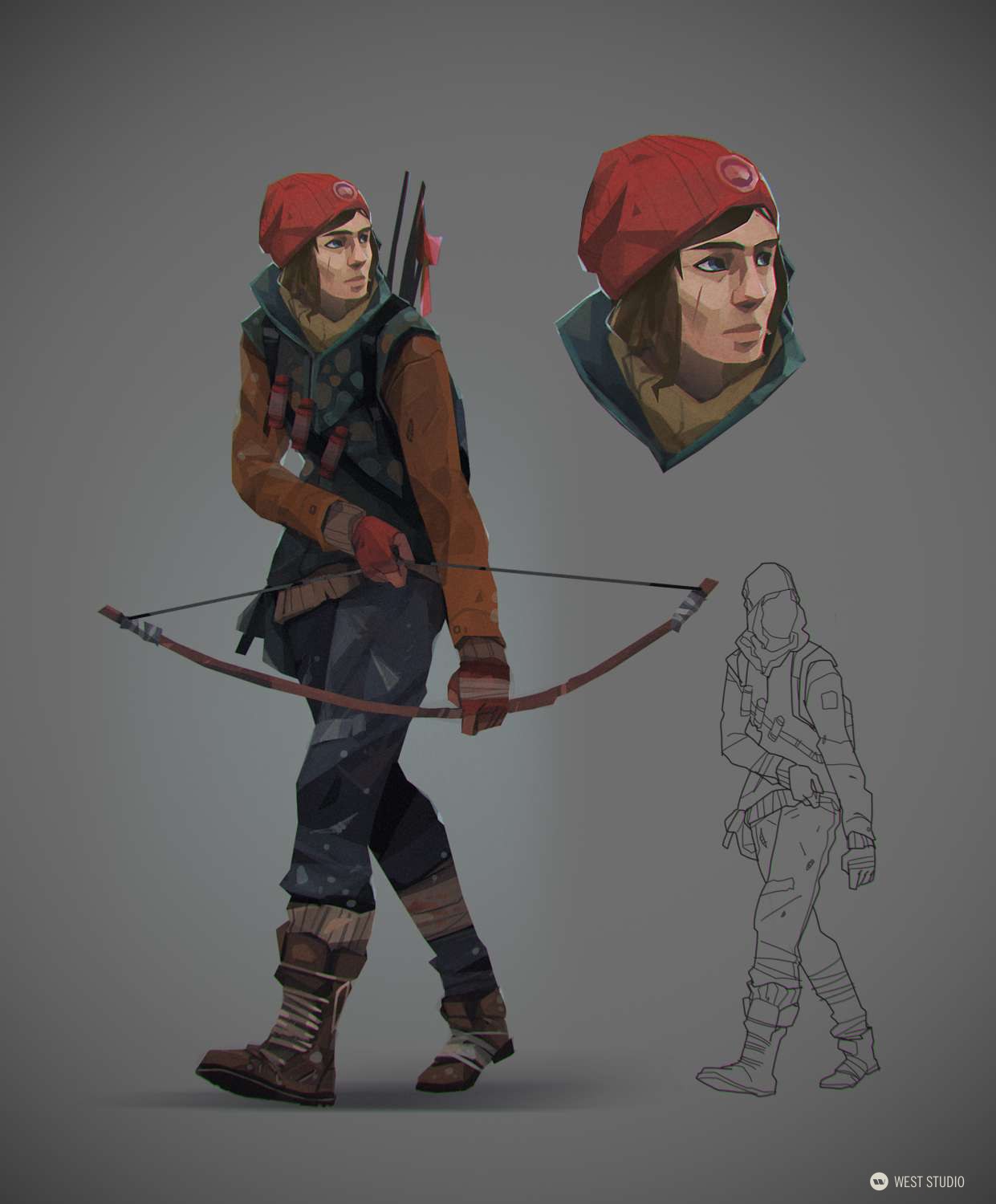 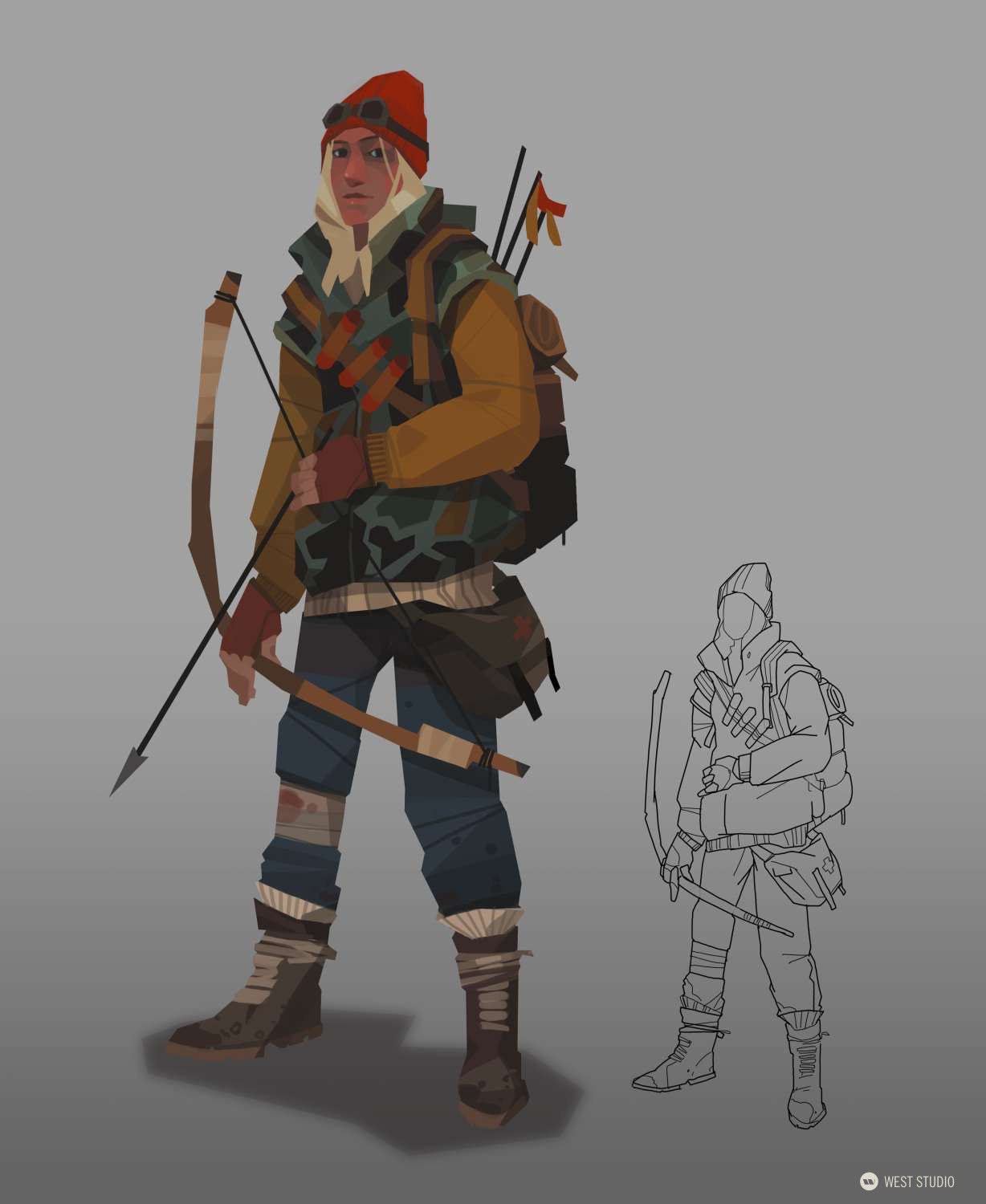 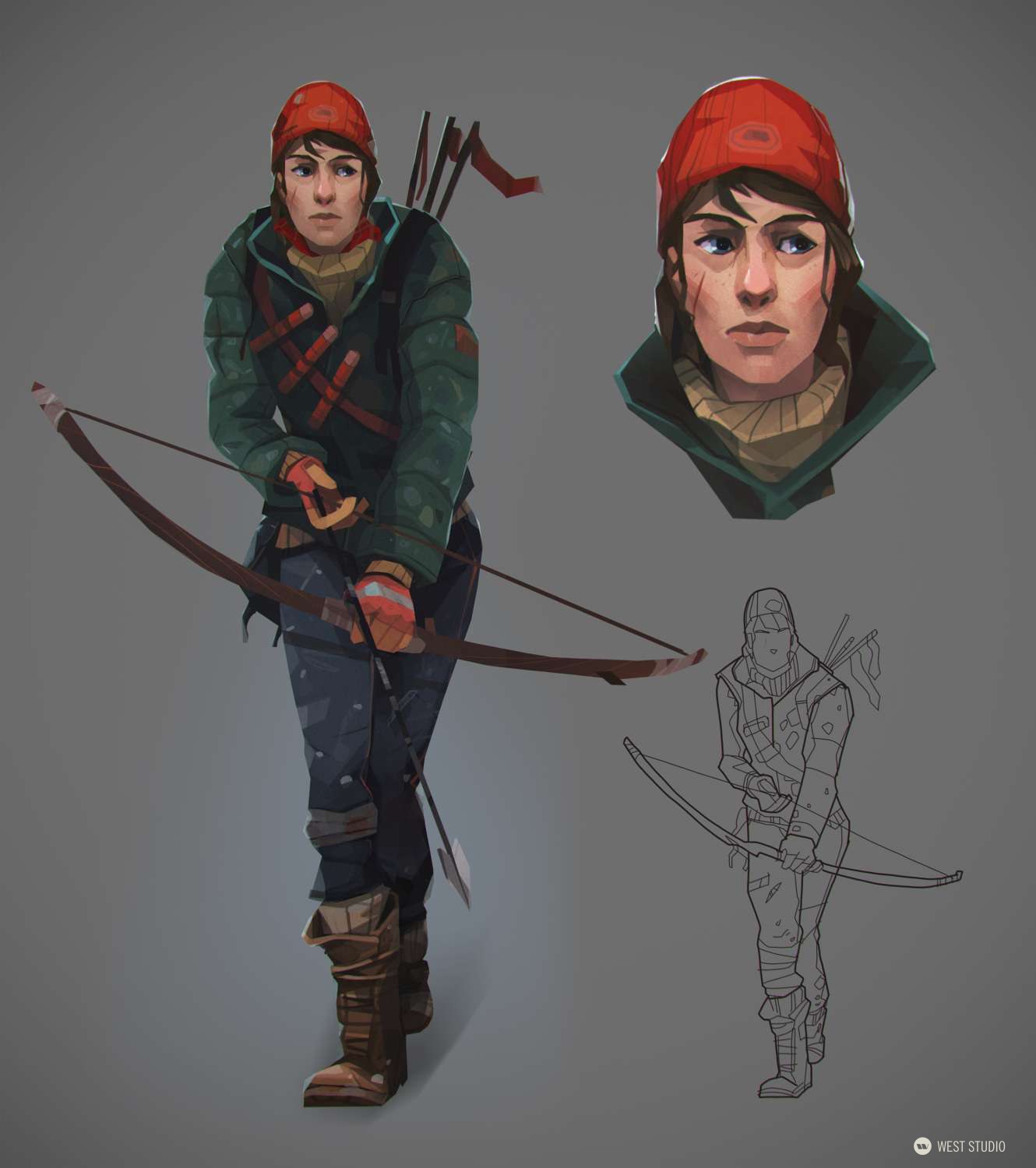 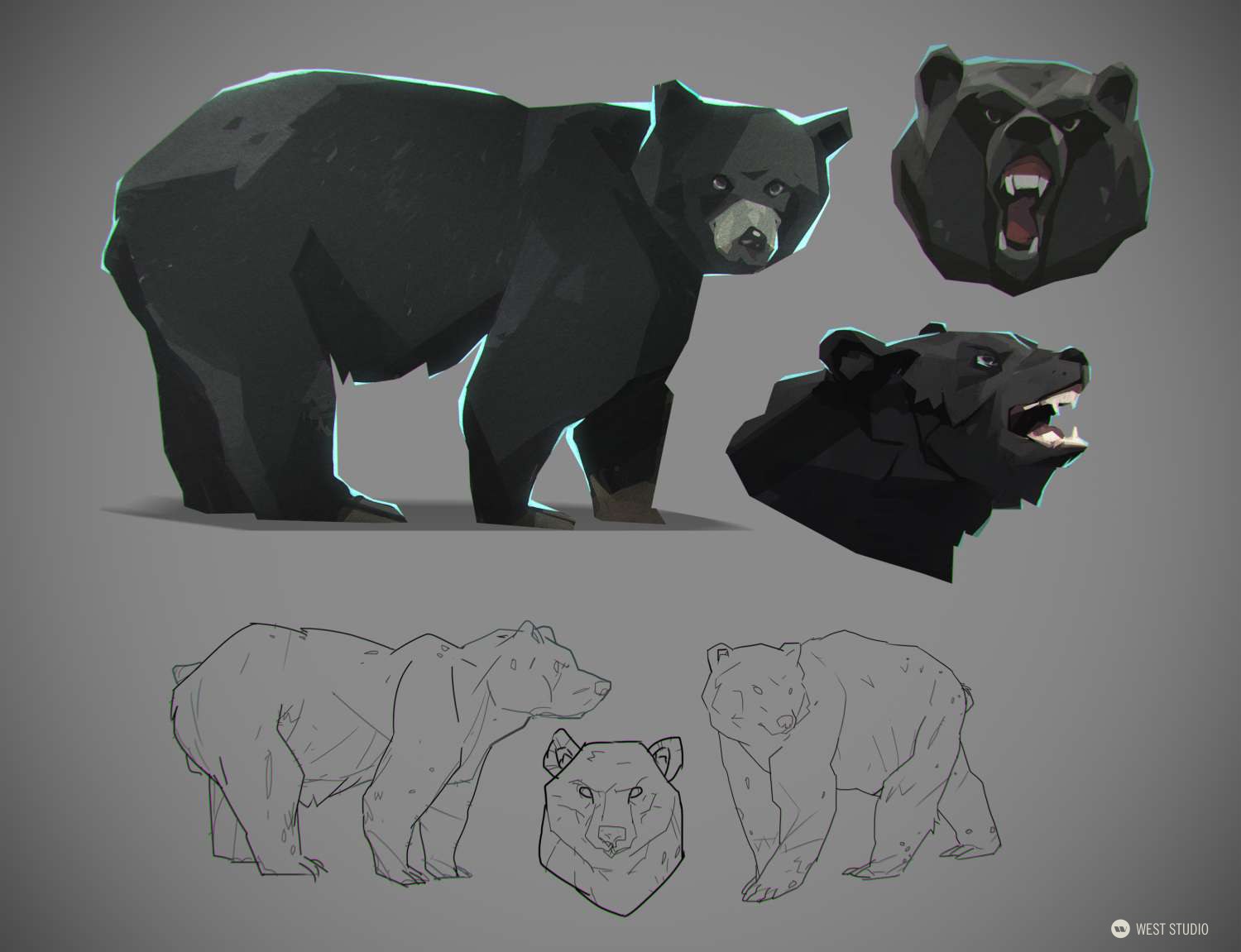 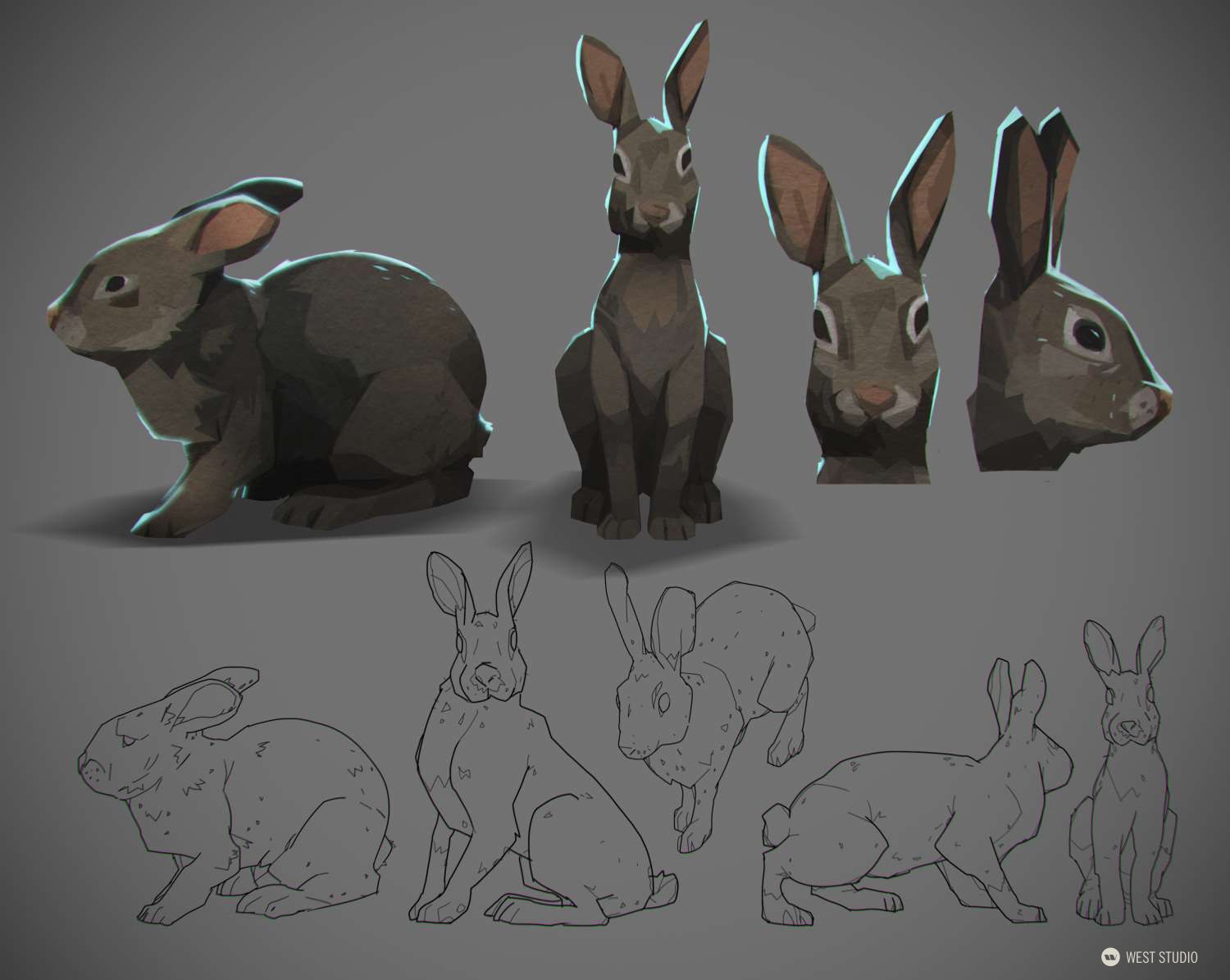 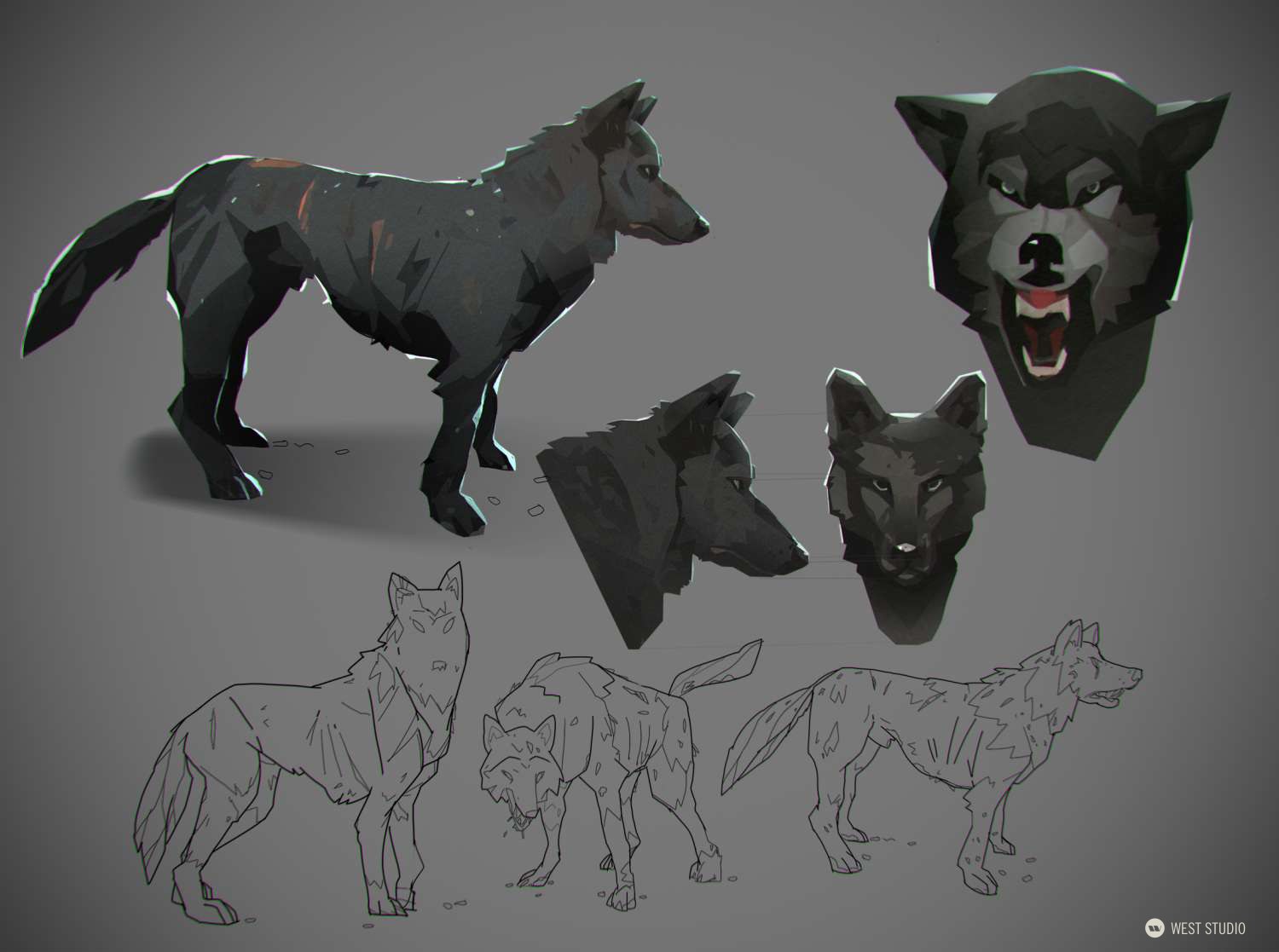 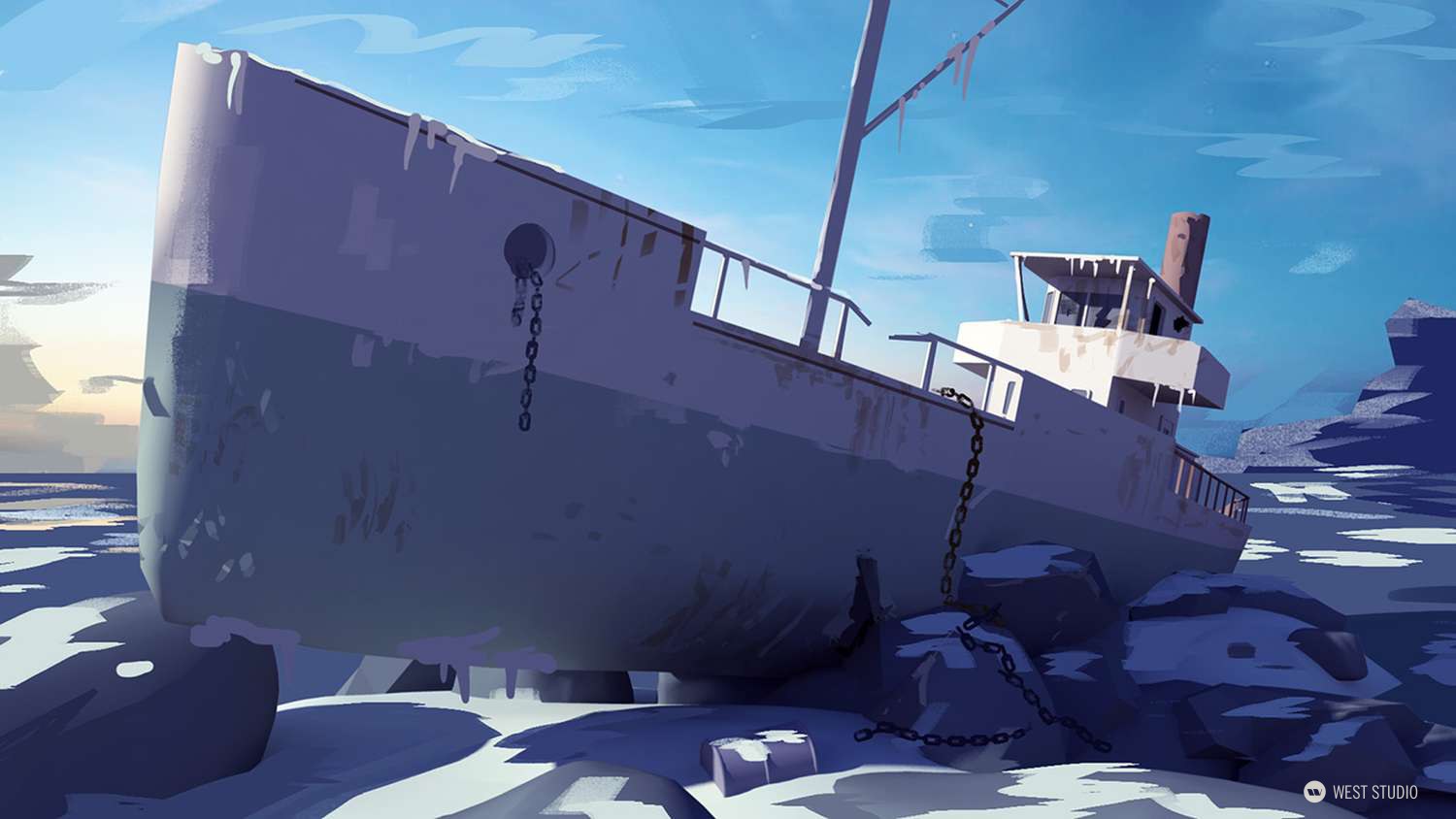 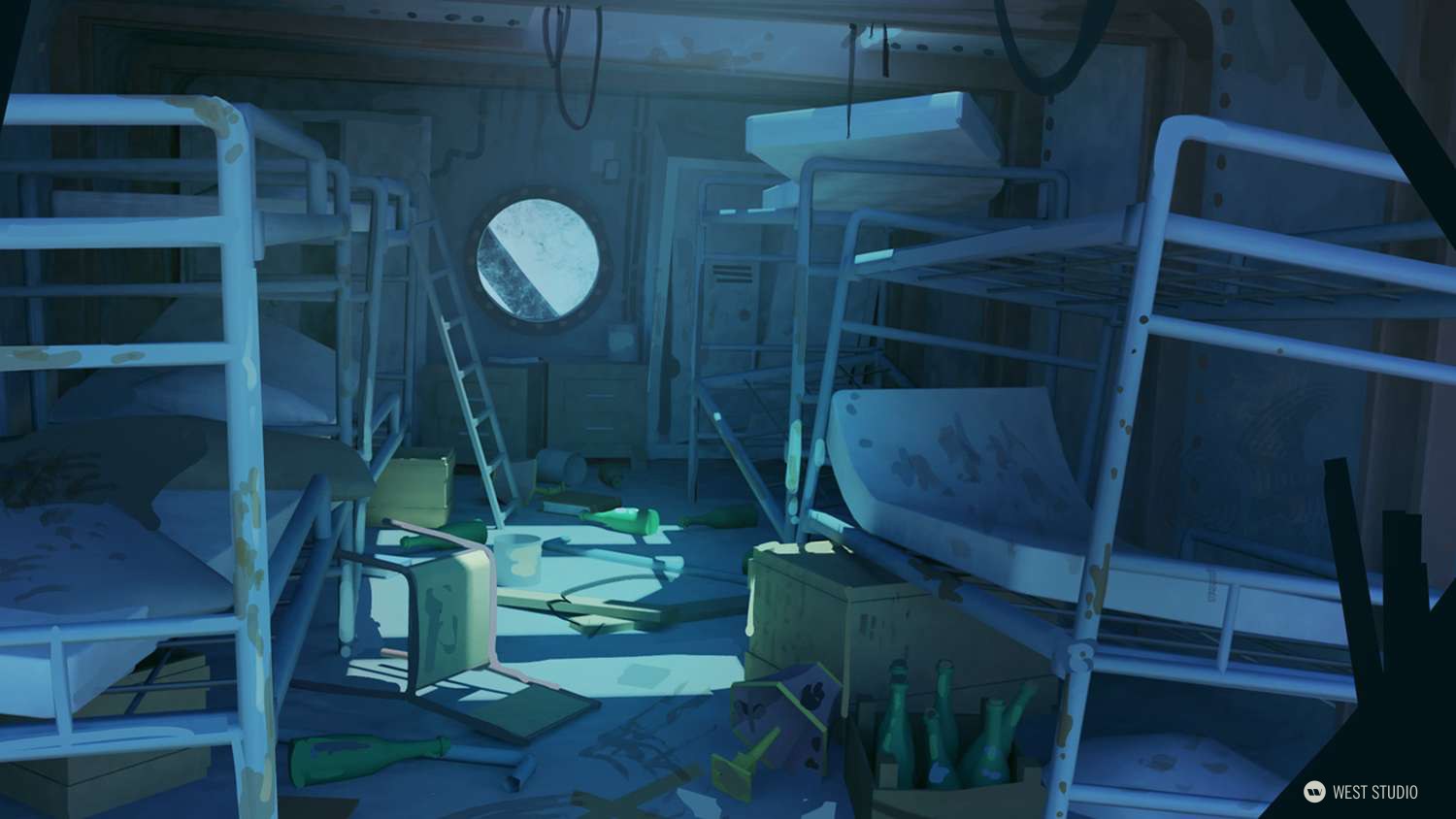 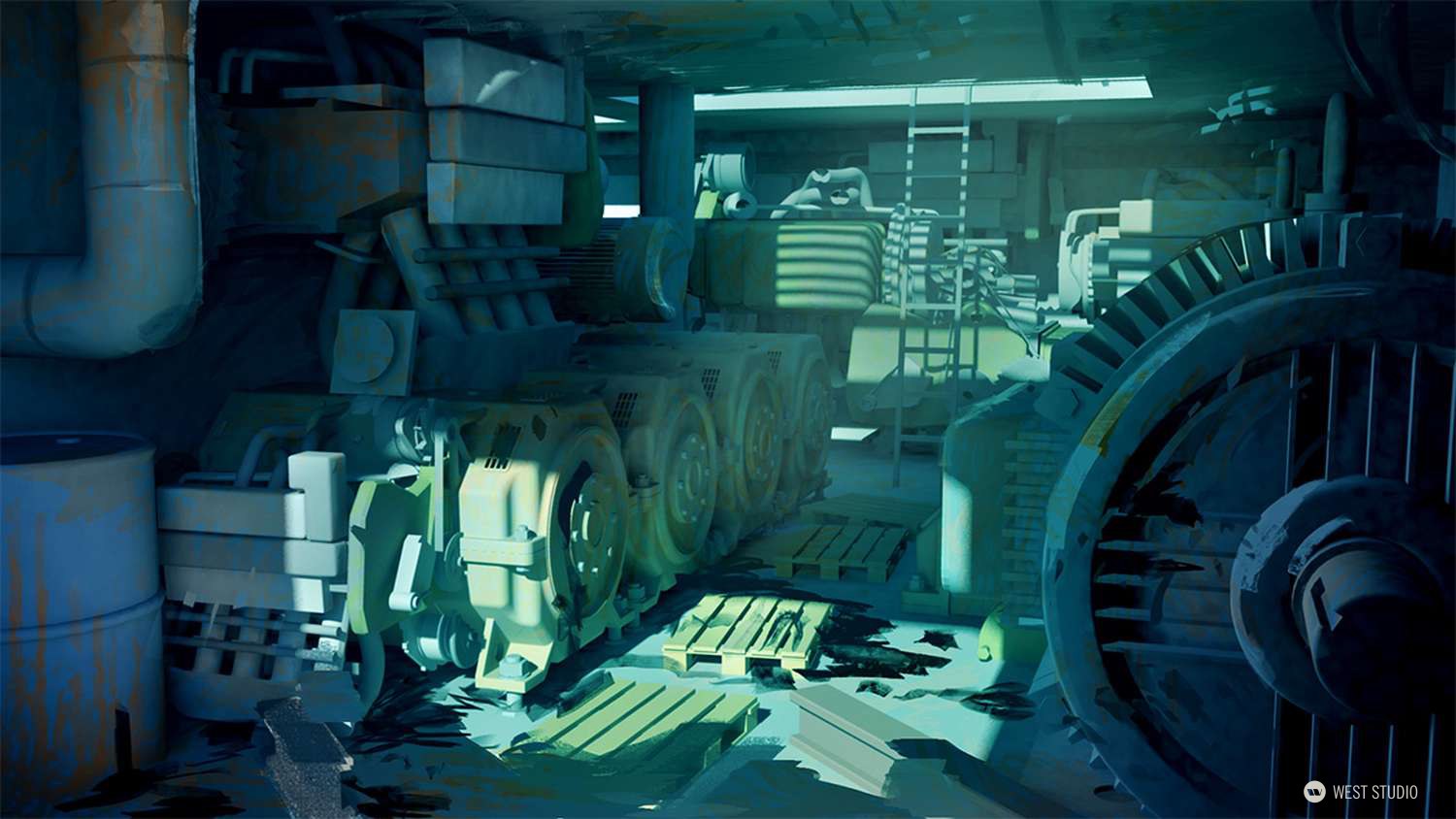 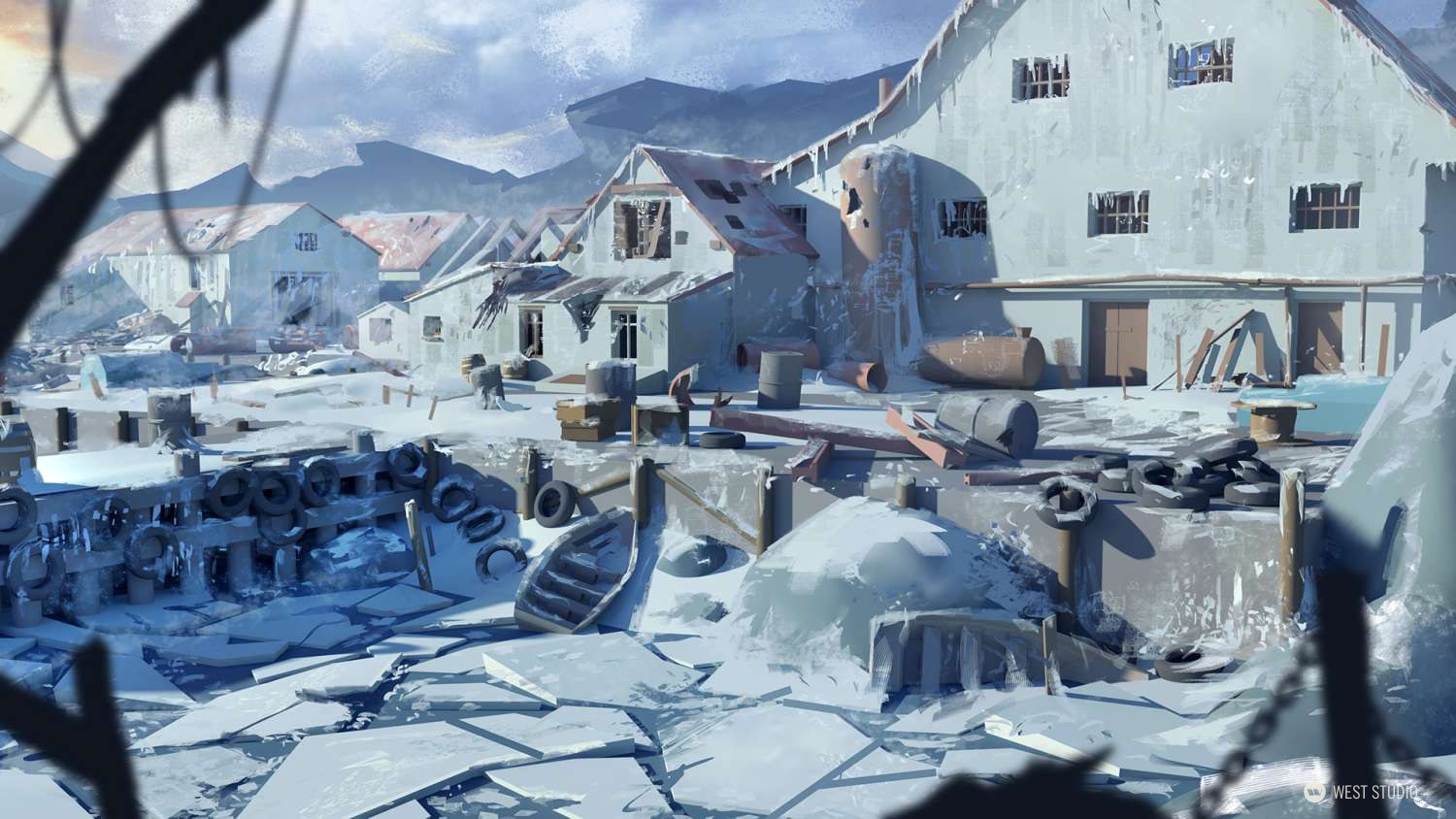 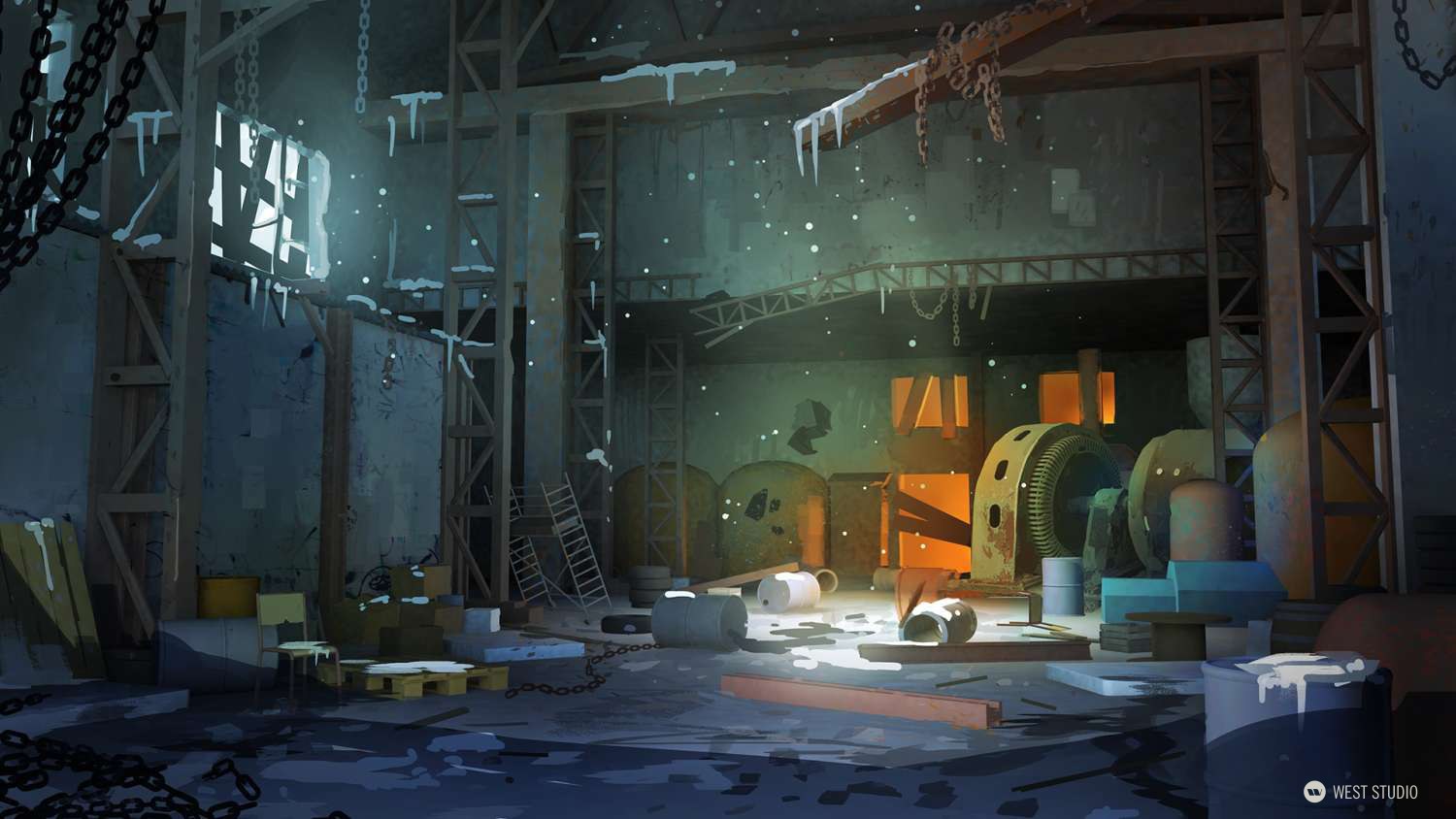 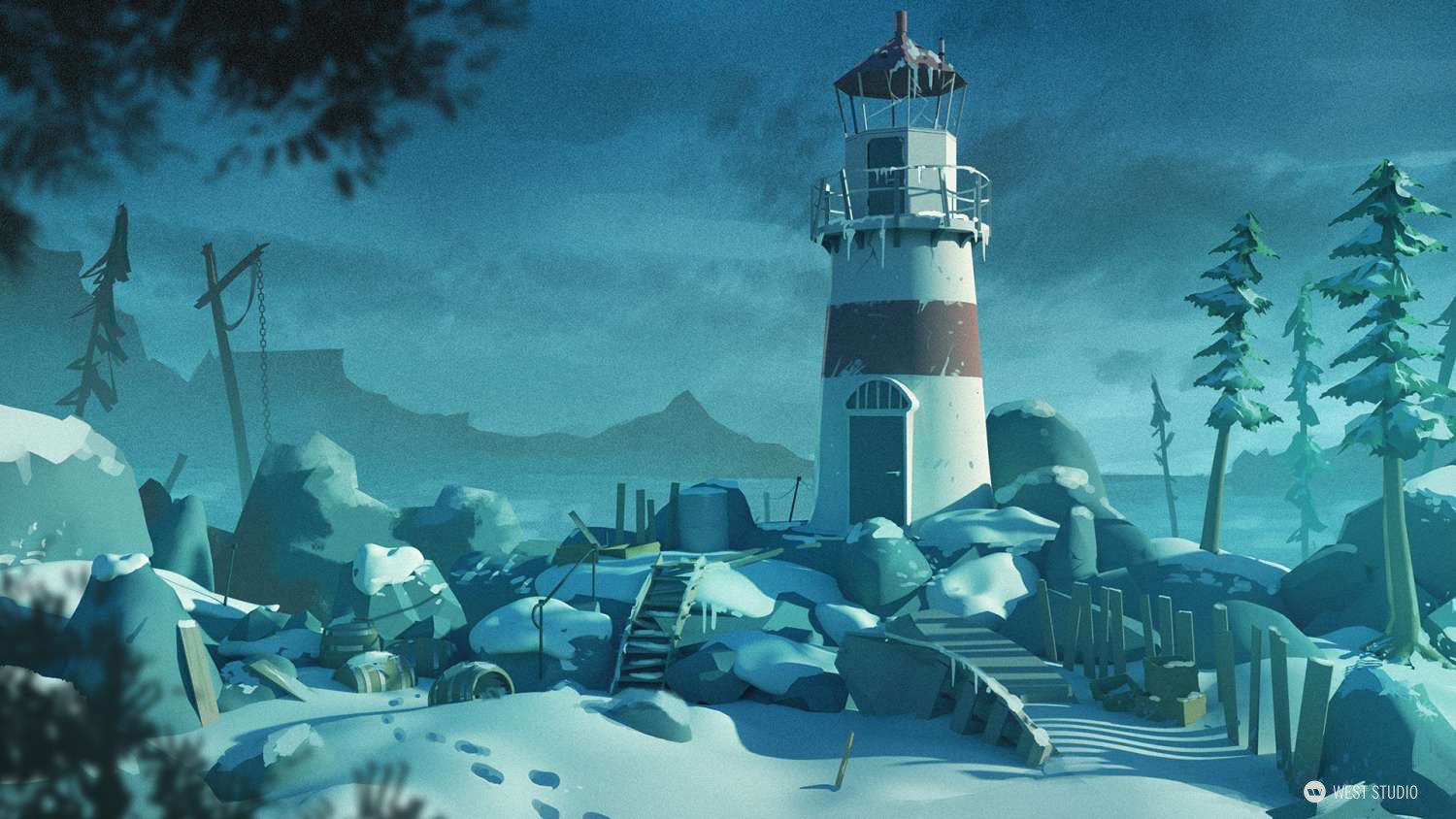